What’s The Meaning Of Life? 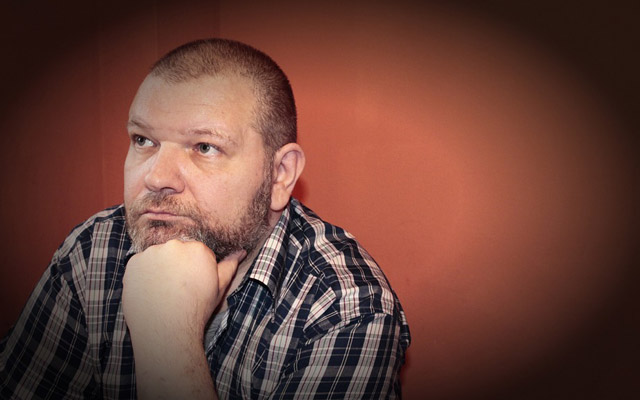 What’s The Meaning Of Life?  &  What’s My Purpose in Life?

There’s much more meaning in life once you know your purpose.

This article has been reproduced in its entirety from and is the sole copyright of this website – www.everystudent.com

Consider a hammer. It’s designed to hit nails. That’s what it was created to do. Now imagine that the hammer never gets used. It just sits in the toolbox. The hammer doesn’t care.

But now imagine that same hammer with a soul, a self-consciousness. Days and days go by with him remaining in the toolbox. He feels funny inside, but he’s not sure exactly why. Something is missing, but he doesn’t know what it is.

Then one day someone pulls him out of the toolbox and uses him to break some branches for the fireplace. The hammer is exhilarated. Being held, being wielded, hitting the branches — the hammer loves it. At the end of the day, though, he is still unfulfilled. Hitting the branches was fun, but it wasn’t enough. Something is still missing.

In the days that follow, he’s used often. He reshapes a hubcap, blasts through some sheet rock, knocks a table leg back into place. Still, he’s left unfulfilled. So he longs for more action. He wants to be used as much as possible to knock things around, to break things, to blast things, to dent things. He figures that he just hasn’t had enough of these events to satisfy him. More of the same, he believes, is the solution to his lack of fulfillment. 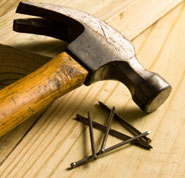 Then one day someone uses him on a nail. Suddenly, the lights come on in his hammer soul. He now understands what he was truly designed for. He was meant to hit nails. All the other things he hit pale in comparison. Now he knows what his hammer soul was searching for all along.

We are created in God’s image for relationship with him. Being in that relationship is the only thing that will ultimately satisfy our souls. Until we come to know God, we’ve had many wonderful experiences, but we haven’t hit a nail. We’ve been used for some noble purposes, but not the one we were ultimately designed for, not the one through which we will find the most fulfillment. Augustine summarized it this way: “You [God] have made us for yourself and our hearts are restless until they find their rest in Thee.”

A relationship with God is the only thing that will quench our soul’s longing. Jesus Christ said, “I am the bread of life. He who comes to me will never go hungry, and he who believes in me will never be thirsty.” Until we come to know God, we are hungry and thirsty in life. We try to “eat” and “drink” all kinds of things to satisfy our hunger and thirst, but yet they remain.

We are like the hammer. We don’t realize what will end the emptiness, the lack of fulfillment, in our lives. Even in the midst of a Nazi prison camp, Corri Ten Boom found God to be wholly satisfying: “The foundation of our happiness was that we knew ourselves hidden with Christ in God. We could have faith in God’s love…our Rock who is stronger than the deepest darkness.”

Usually when we keep God out, we try to find fulfillment in something other than God, but we can never get enough of that thing. We keep “eating” or “drinking” more and more, erroneously thinking that ‘more’ is the answer to the problem, yet we are never ultimately satisfied.

Our greatest desire is to know God, to have a relationship with God. Why? Because that’s how we’ve been designed. Have you hit a nail yet?