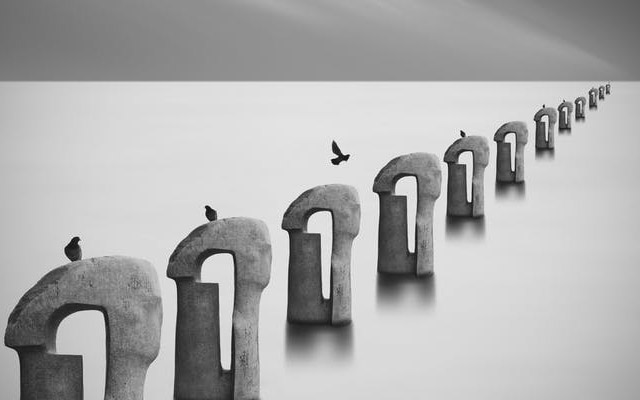 This article has been reproduced in its entirety from and is the sole copyright of this website – www.everystudent.com/

Is There A God and What Is The Evidence for The Existnce of God?

If something comes into being, it must have been prompted by something else. A book has an author. Music has a music artist. A party has a party-thrower! All things that begin, that have a start, have a cause to their beginning.

Consider the universe. Scientists once held to the “steady-state” theory, that the universe has always existed without beginning.

Cosmological evidence now refers to the “Big bang” as the point in time that the universe came into being. Our space-time-matter-energy universe had a distinct and singular beginning.

Since it did not always exist, but came into existence (had a singular beginning), then some other reality must have caused or created it.1

Everything we observe in nature has a beginning. God however is in a different category, and must be so. God is different from all nature and humanity and everything that exists, in that he has always existed, independent from anything he created. God is not a dependent being, but self-sufficient, self-existent. And this is exactly how the Bible describes God, and how God has revealed himself to be. Why must God be this way?

Our universe cannot be explained any other way. It could not have created itself. It has not always existed. And it could not be created by something that itself is created. Why not?